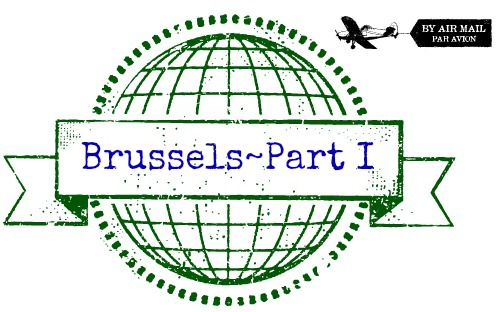 Today “Let’s Fly Away” departs France and moves over to Belgium. I’m starting with Brussels, though this was the last destination of our trip. Honestly, Brussels was my least favorite of all the places we visited. Don’t get me wrong, it was a lot of fun, but it just did not live up to the other cities. To start with it was extremely touristy, crowded, and a bit dirty. The city itself was beautiful but when you walked around in the morning, there was trash thrown everywhere in the streets and even in the beautiful gardens. The touristy factor really turned me off the city. Despite this a good time was still had and I’m going to share it! 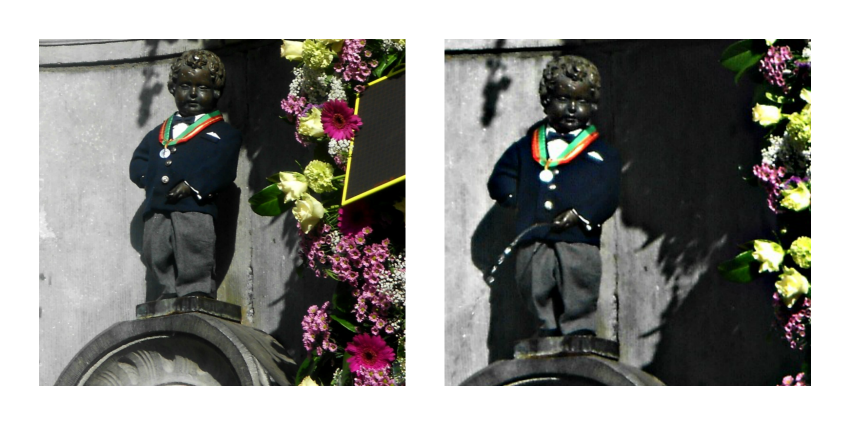 We were not exactly seeking out the Manneken Pis when we ventured over to this part of Brussels. Frankly, the commotion caused by the Duval advertisement depicting the Manneken Pis off a street near our hotel was enough for me…tourists were literally blocking the whole street trying to get pictures…hello it’s an ad, not even the real thing. Well, Poechenellekelder was a great destination because it was right near the square but we were out of the commotion. There was also some parade going on and the statue was dressed in a suit that day. 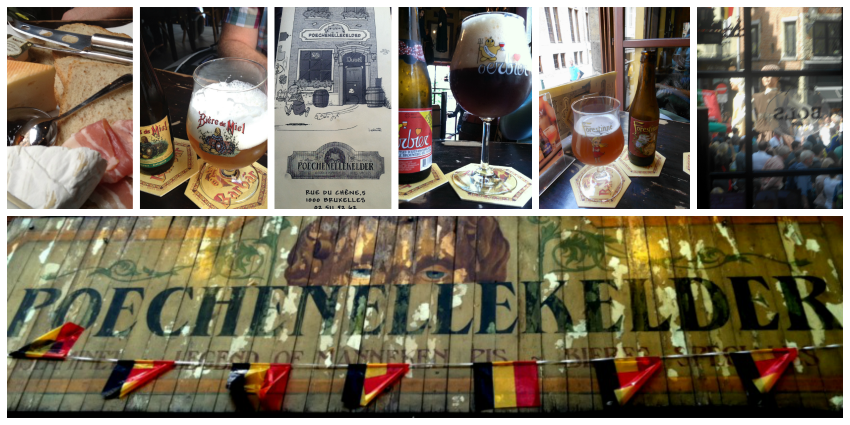 These were some of the entertainers from the parade. A few of the stilt walkers came in through our table window which was fun. I regret a bit for not trying out a walk on the stilt myself. They were trying to get me to climb out the window to try the stilts but I was a bit worried about smashing my head on the cobblestones, so I declined. This made for a very enjoyable/entertaining afternoon. 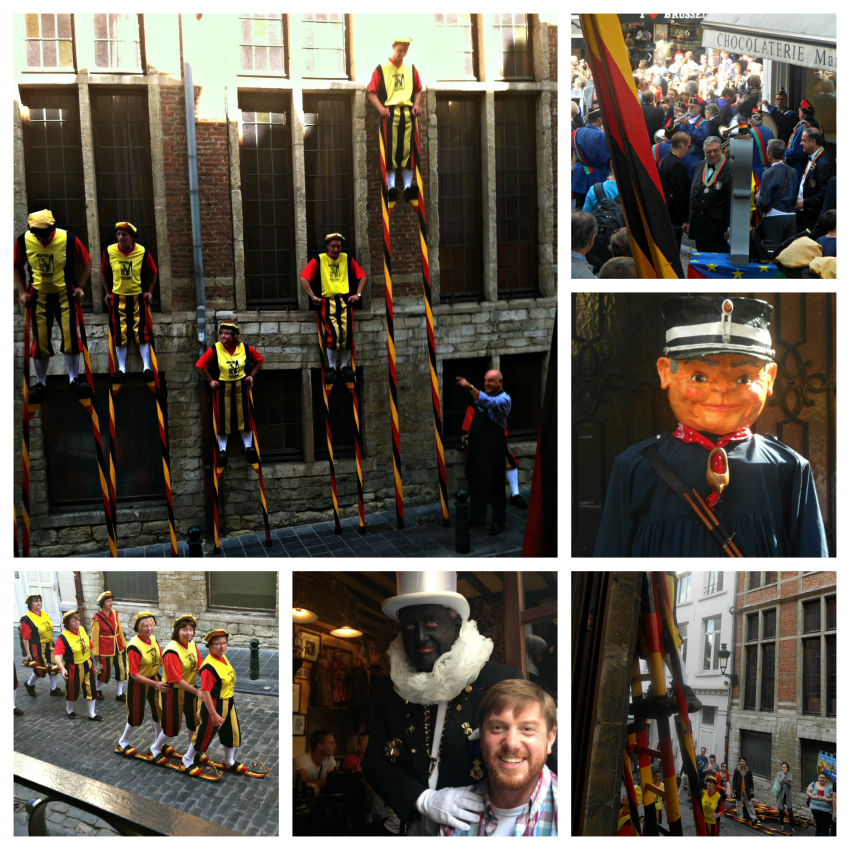 This was both a beer destination and a dinner spot. The food was a real surprise as I was not sure what to expect, but it was excellent. All of the dishes incorporated beer and it hit the spot. Great, unique selection of beer and a high level of attention to detail and care for the beer. 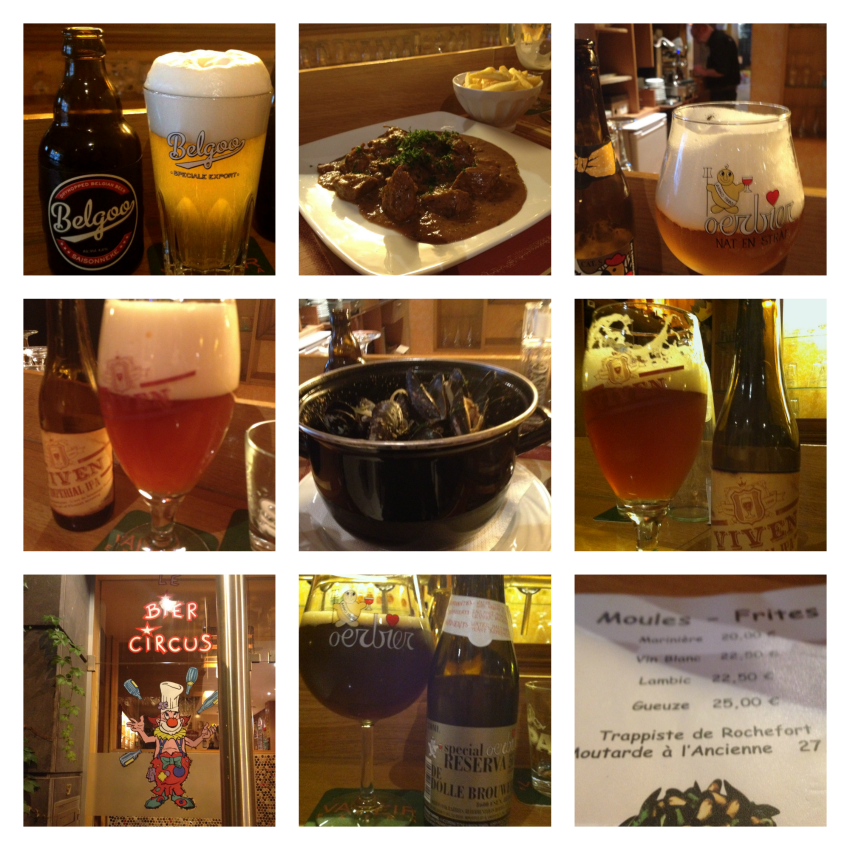 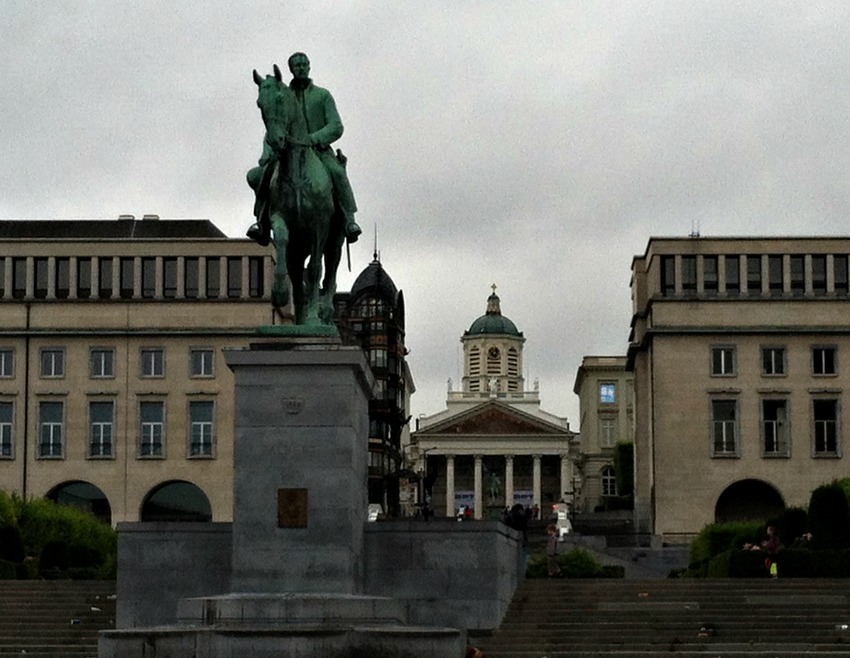 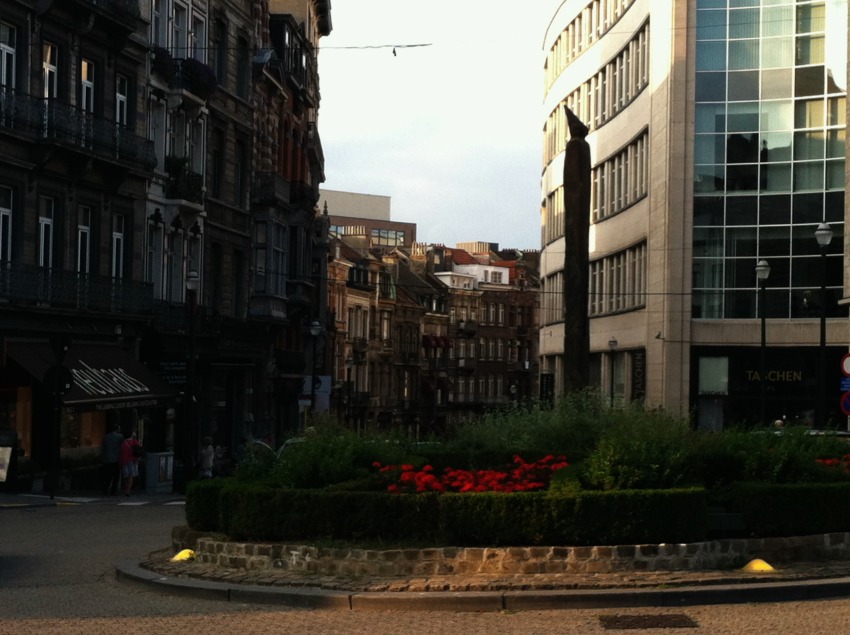 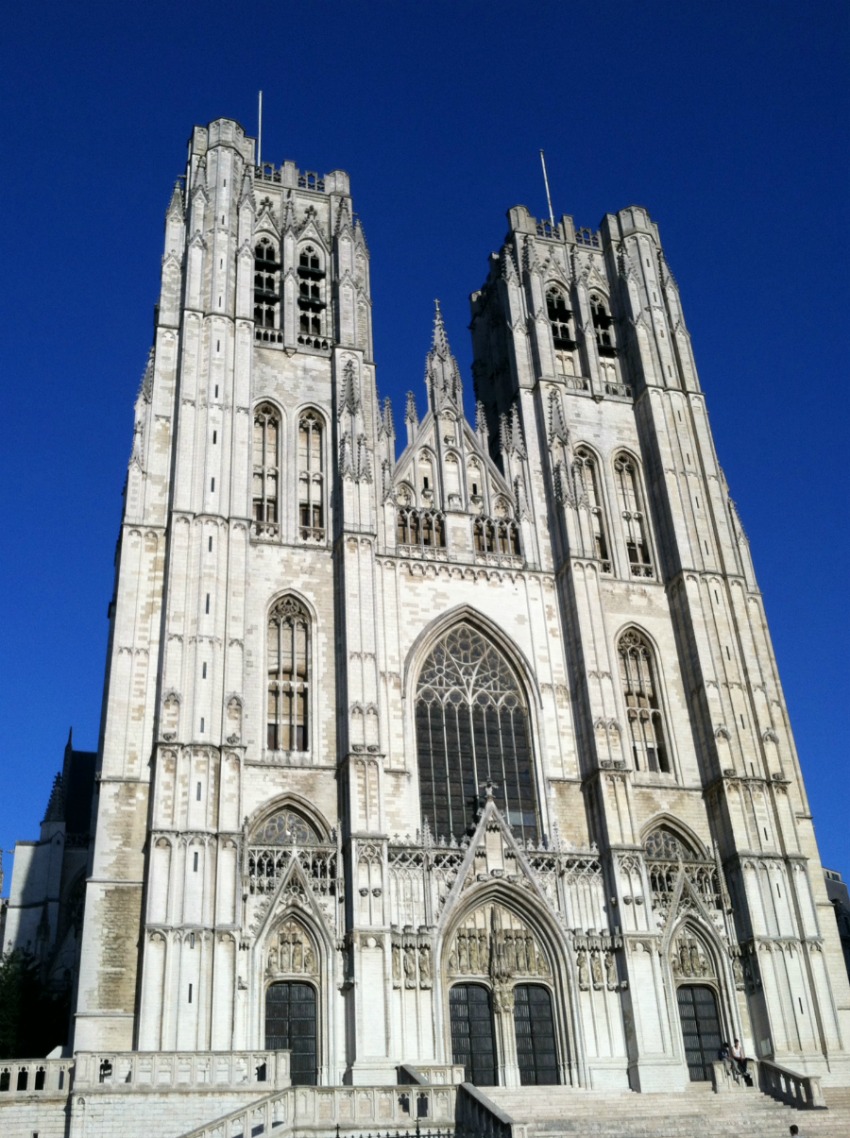