I can’t believe we are already into Week 6 of our life lessons! Damn you time and your sneaky ways…don’t worry this one is not going to include another rant on time 🙂 I don’t want to be a broken record. I’ll wait until week 12 to pick that topic up again…ha, ha! So, I feel like I’ve had some deep life lessons lately, so I’m going to lighten this one up a little. To be honest, I think my brain is refusing any deep thoughts at this time. Check back later 😉

I learned this week… 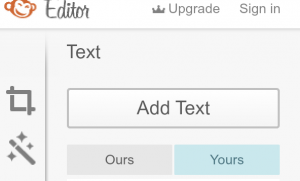 You can find lots of free fonts from Google Fonts  and Font Squirrel. I think PicMonkey is a very nice/user friendly design site.  I do try to do most of my design in Adobe, since I want to develop those skills, but I still use PicMonkey to do some quick picture collages & edits. While, we are on the topic of design sites, I also think Canva is another good one.

So, what did you learn this week? Anyone, anyone, Bueller, Bueller? 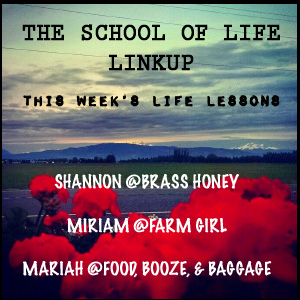