Since Sam got his own post, Eddie demanded equal page time. He’s a very demanding little kitten, and I don’t who showed him how to turn on the computer! 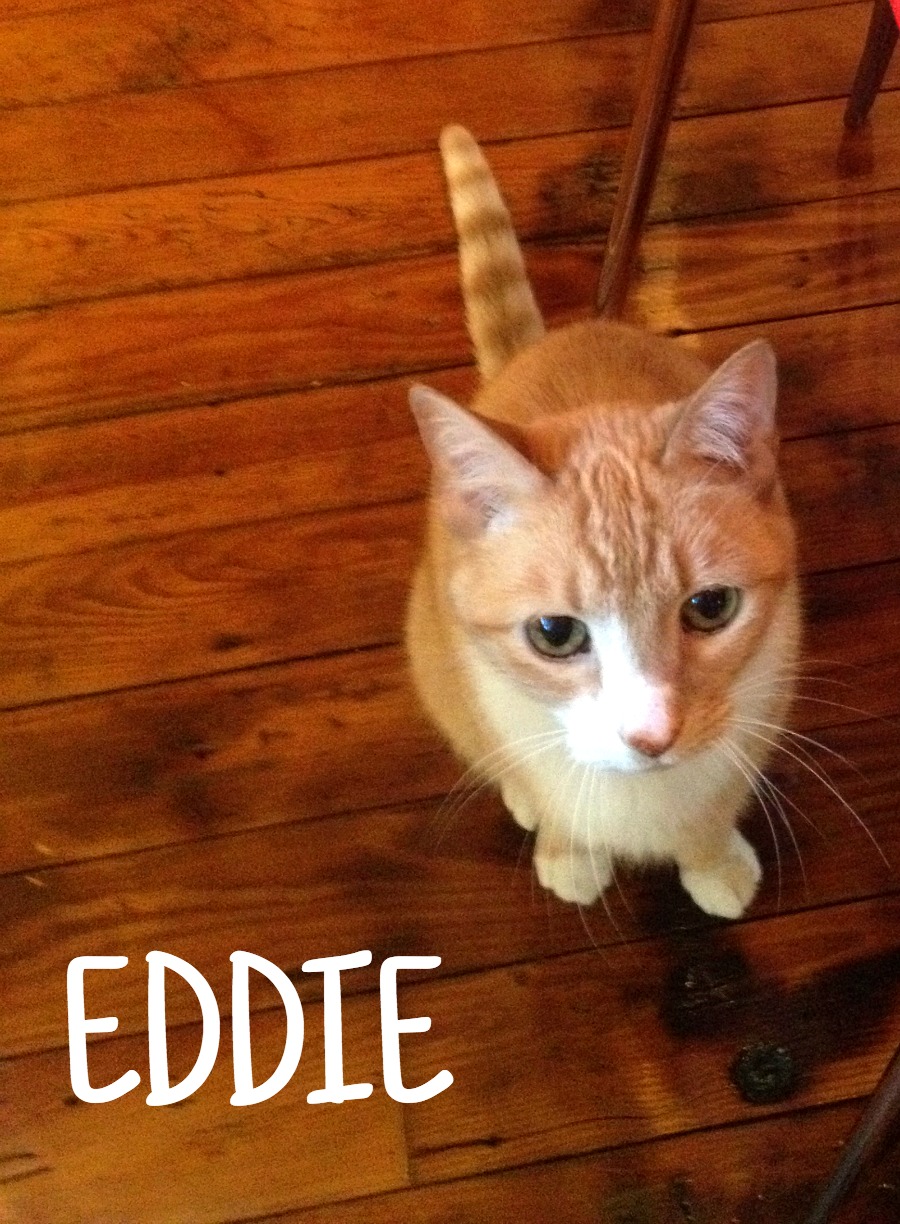 I’ve had Eddie since 2001, and got him at about 4-5 months old. He came from a cat rescue organization.

A few little fun facts to get to know Eddie, aka Edward, aka Edward Q. Kitten

He loves CHEESE, he senses cheese coming out of the refrigerator and he is in the kitchen in a flash, screaming his head off. Seriously, he acts as if he is being tortured if cheese is out and he is not getting a piece.

He thinks he rules the house, and pretty much knows he rules Sam. Poor Sammy 🙁 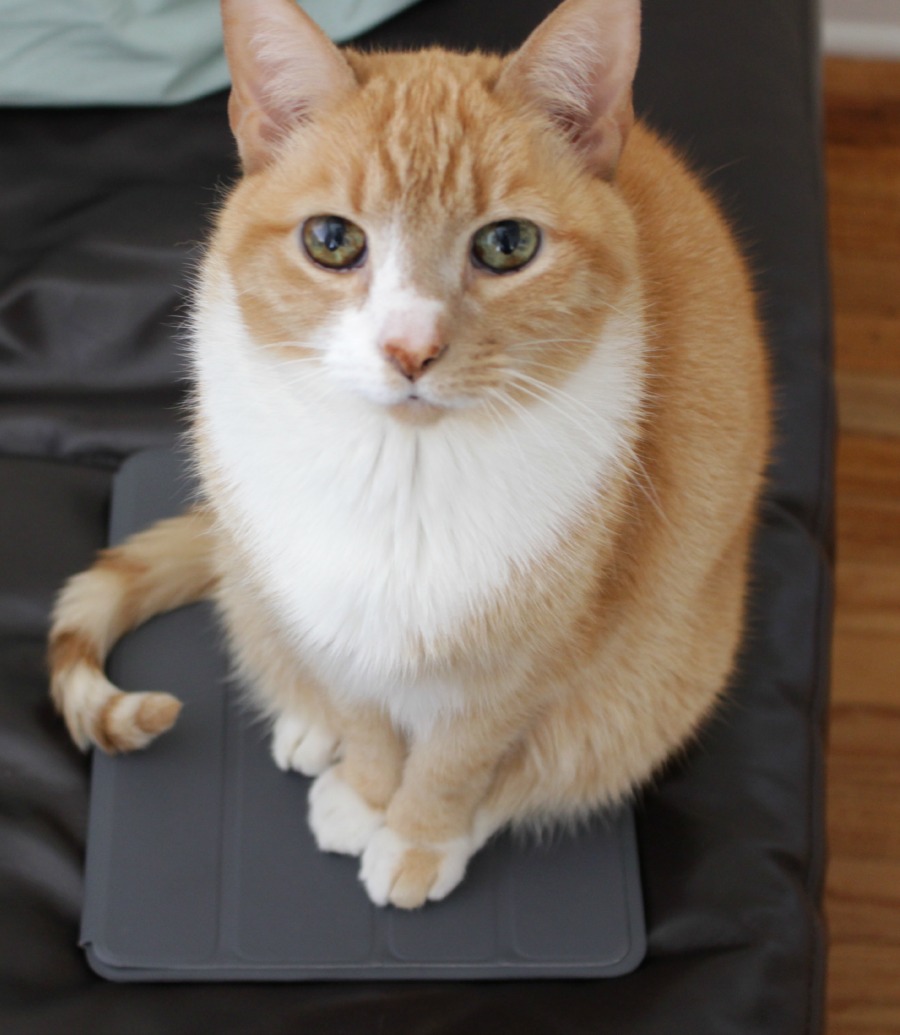 As I mentioned he can be very demanding, his food must be checked a minimum of three times daily and he must get scratches from P before bed. He does his demanding by meowing very, very loudly and drawn out.

His pet peeves include seeing the bottom of his food bowl, being told no, and not being able to live in the closet when he wishes. 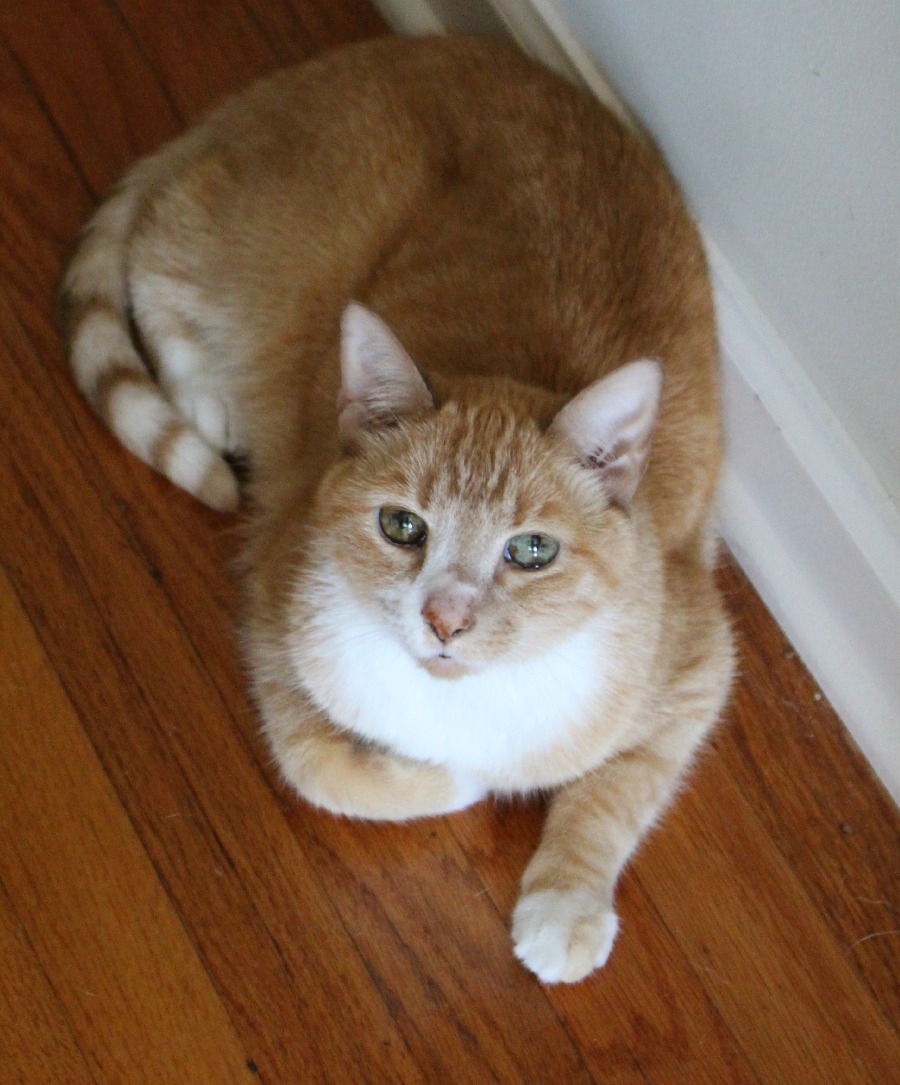 He hates closed doors, and feels compelled to stick his paw under them to investigate or try to open them.

His favorite gift is the fuzzy blanket from Restoration Hardware P bought HIM (not mother) for Christmas one year. 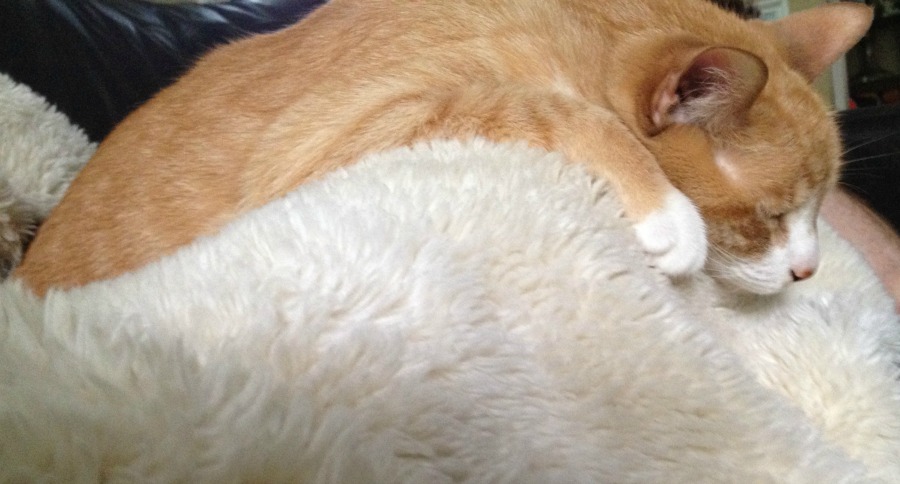 Sleeping and eating are his favorite activities, followed by snuggling, teasing the dog, and looking out the window. 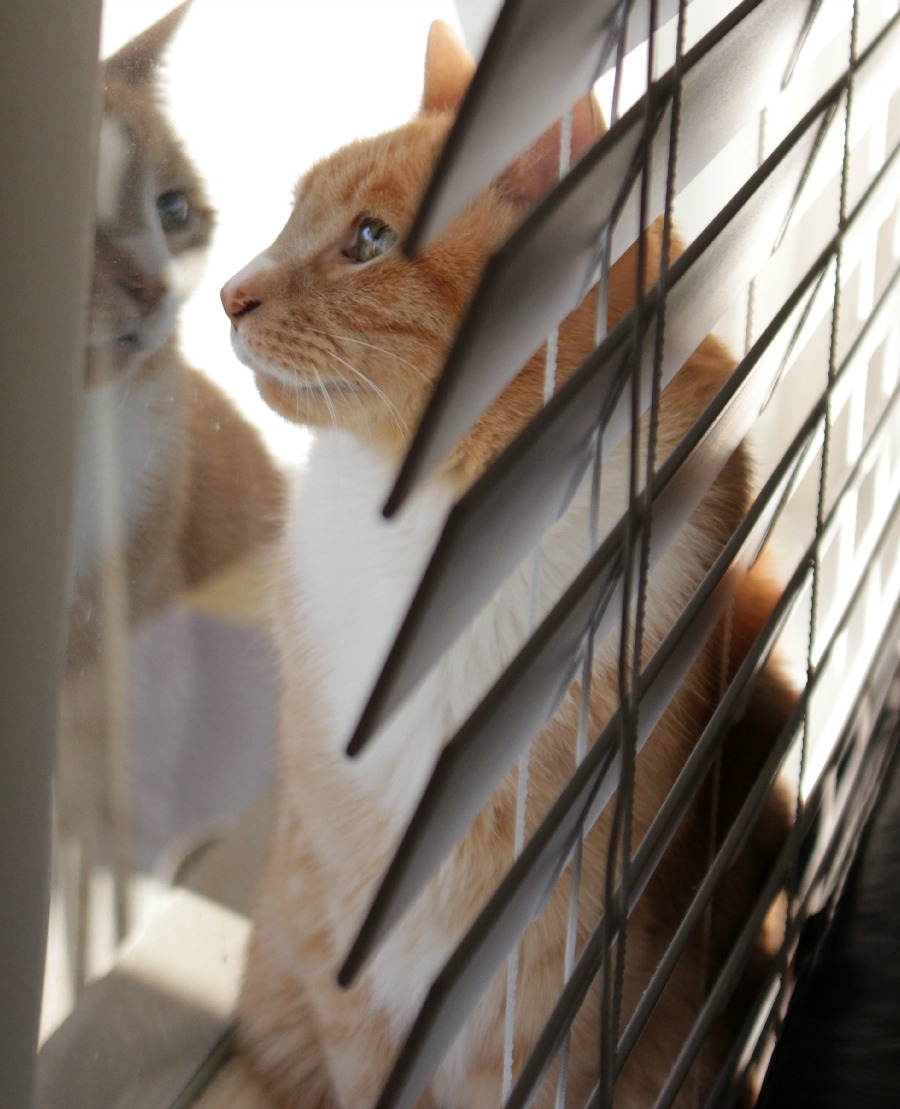 The vacuum cleaner is his mortal enemy and hates all cleaning as a general rule.

Ok now, time for another nap, and he asks that we please refrain from taking any further pictures 🙂 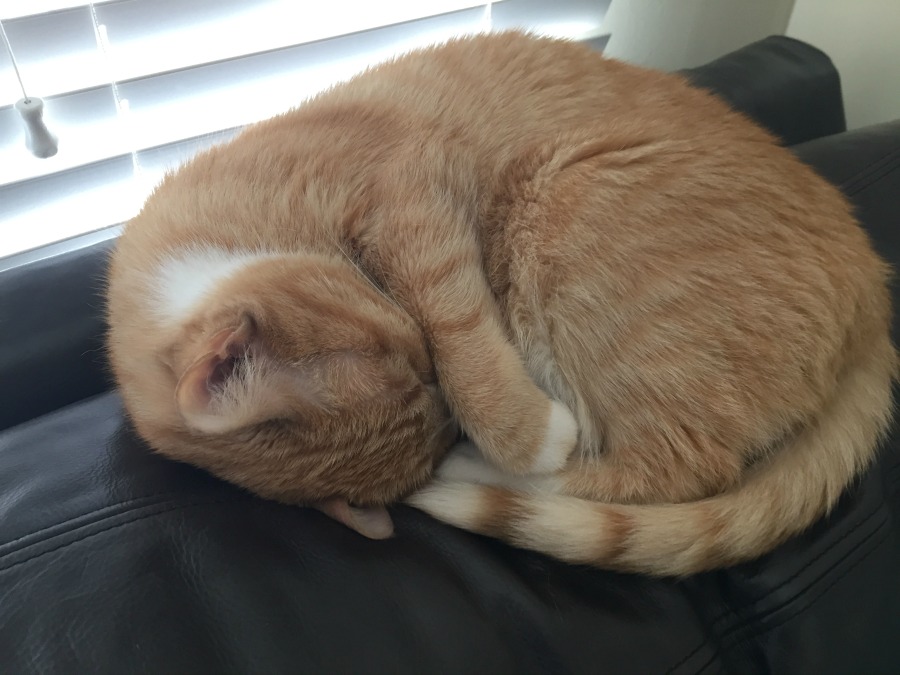 Do you have a bossy kitten of your own, make sure to add your story below!!! Or puppy, but don’t tell Eddie he has to share his page with dogs 🙂