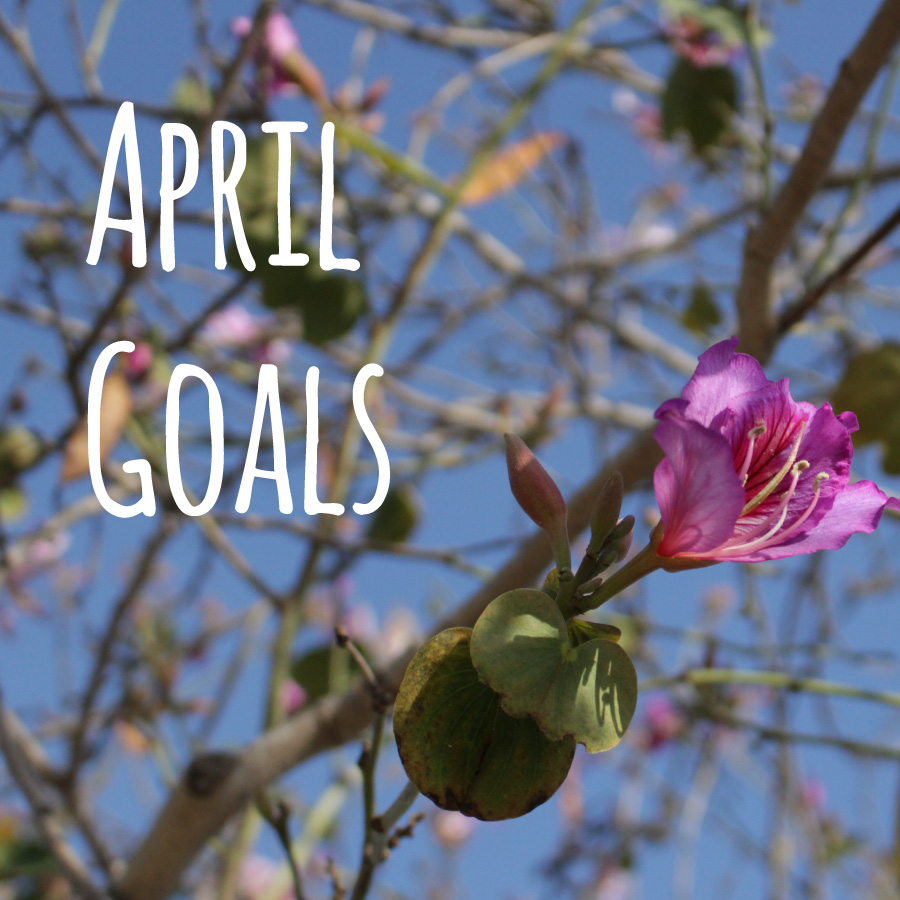 Guys, I can’t fully express to you how much better I felt this month. I just had more energy and felt more productive, I have not felt this good in months. I didn’t quite get everything I wanted to get done (who does, really), but I got a lot of things checked-off and just felt back into a groove!! I feel like a huge weight has been lifted with my energy levels and overall anxiety.

In March I was able to…

Mark off some of the items from the February list:

Get back into practicing with the camera. Do more manual practice. Resume the 365 challenge.
I did get back to the 365 Project and have been using the camera in manual again! In my March goals post I did not include any of my 365 pictures for February, but going back I did post more than I realized. Below I’m sharing what I posted in February and also what I did in this past month for March. I’m loving this project still. I also joined a few photo challenges this past month, one week of #fmsphotoaday and the #TNCLovesSpring.  I used photos from those prompts for some of my pictures. My goal is to do a few extra pictures here and there to catch-up, I would like to end the year with 365 photos for the project. Follow me on Instagram to see the latest pictures I’ve been snapping and challenges I’ve been participating in! 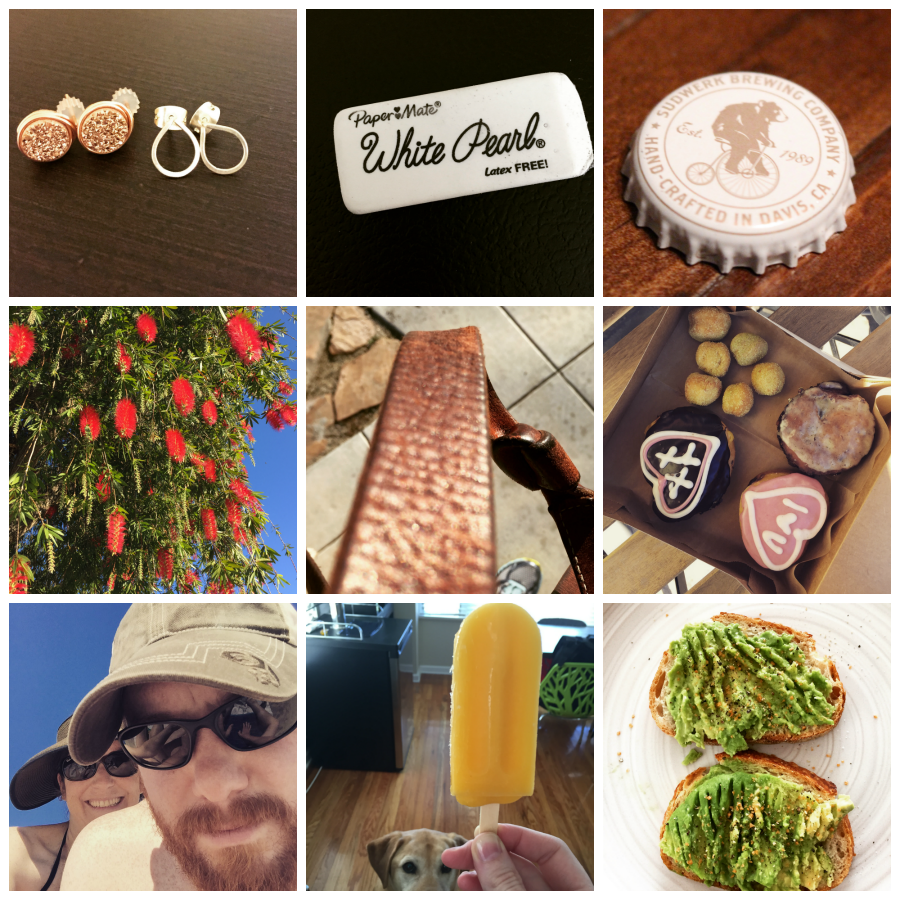 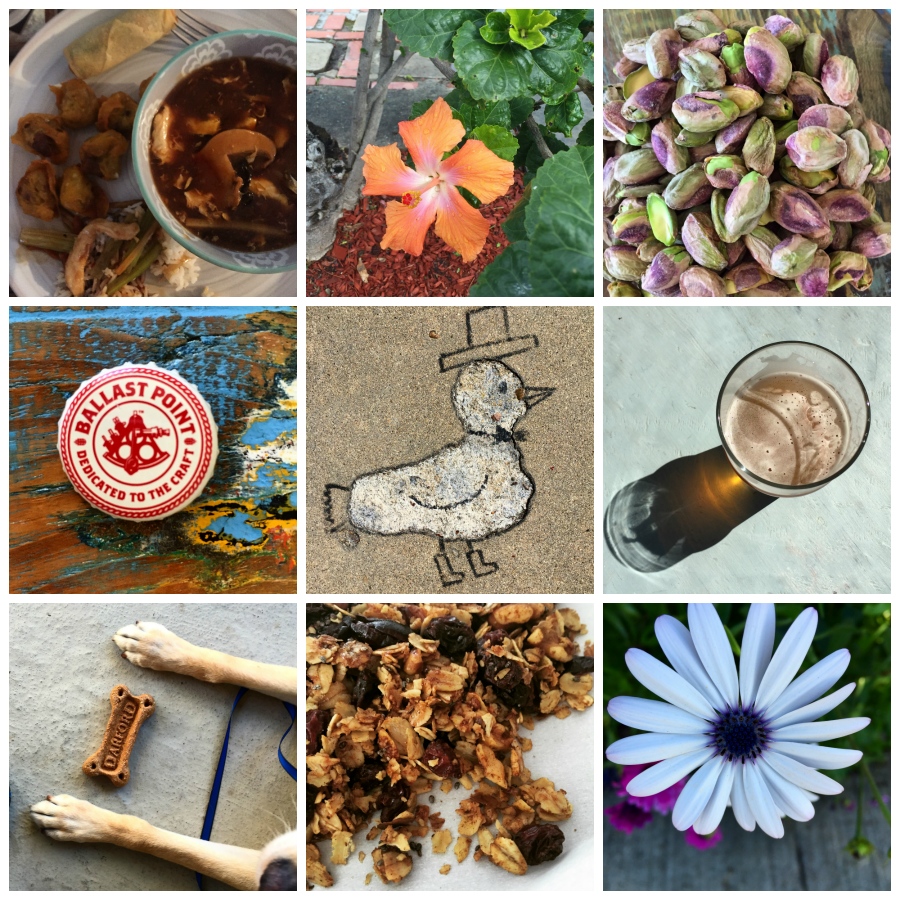 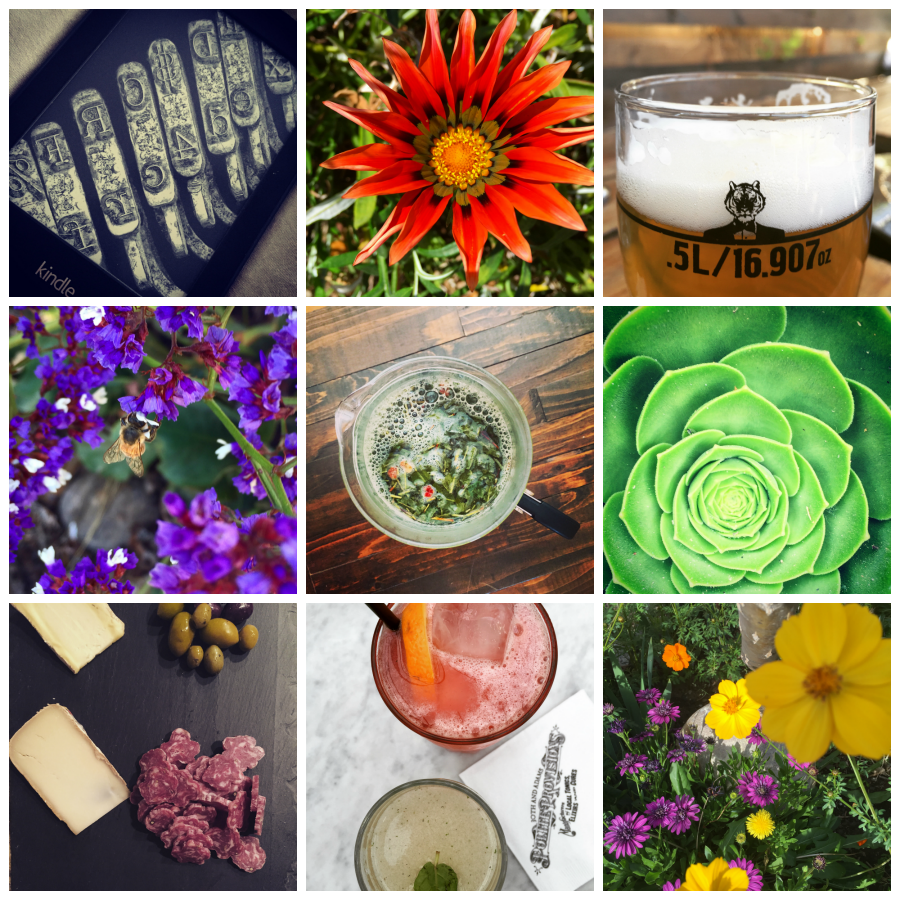 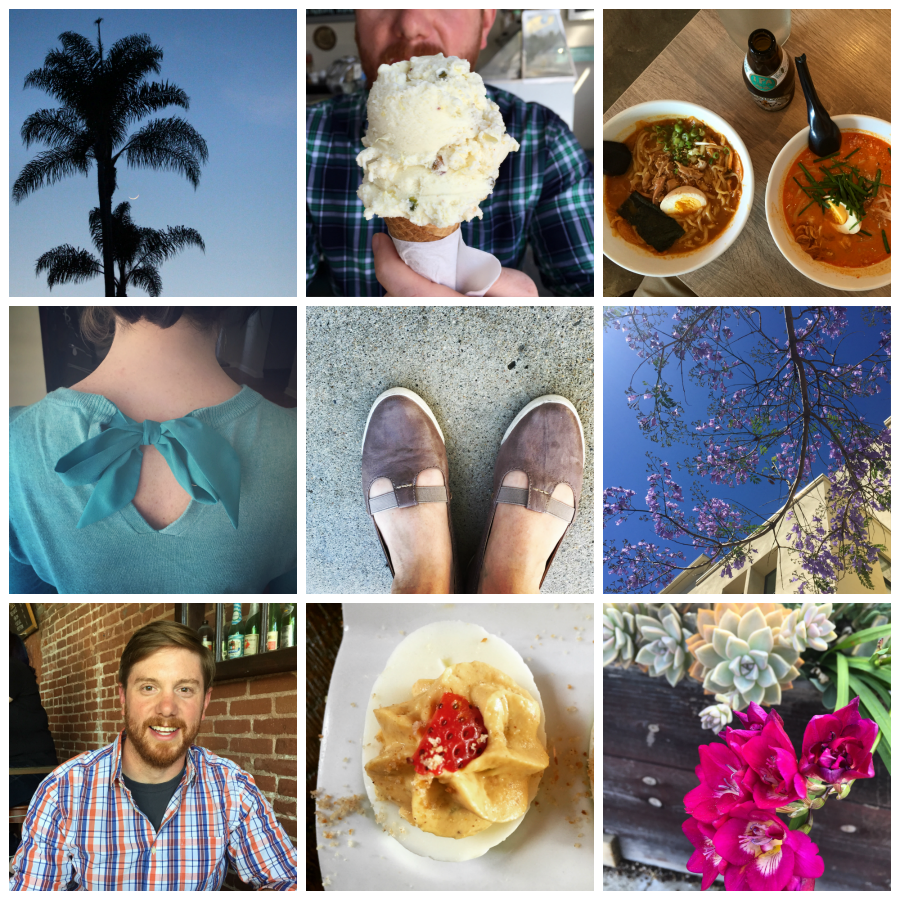 Keep up with the whole exercise thing. Yoga at least 4 days a week, and try to get in 50,000 steps a week.
I feeling so good about keeping up with a yoga practice! I finished the Adriene 30-day yoga challenge and did yoga at least 4 to 5 days every week! I wasn’t so great with my steps.  I did have over 50,000 steps for 2 of the 4 weeks and more steps overall than February.

Get some Skillshare classes done and complete a few projects. Goal of 3 classes & 2 projects.
No more mindless TV during the day. One show maximum during the day.
I have really gotten back into Skillshare. I sort of combined the Skillshare and less tv goal. I’ve started watching short lessons while folding laundry, eating, etc., instead of random tv shows. I didn’t finish a project, but I’m definitely getting back into the groove.

Food Photography: Shooting at Restaurants by Daniel Krieger (34 minutes)
This was a short lesson on as the title says…shooting food pictures at restaurants. I watched it while folding laundry. I thought he gave good tips and really gave us his process of how he approaches his shots. I would have liked to see him sit at the one table and do the shots, just to see how he might approach that as opposed to moving around the whole place. I just don’t see myself moving around, even if the restaurant was dead 🙂 It did provide inspiration, and a new way to look at taking pictures of food, so it served it’s purpose as a class.

Food Photography: Capturing a Morning Worth Eating by Adam Goldberg (33 minutes)
Another short little lesson, I did while folding laundry 🙂 I did learn a bit more technical items from this one than from Krieger’s class. Like:

Food Photography: Prepping a Photo Shoot by Leela Cyd (28 minutes)
I feel like this one provided the least in concrete advice, it came across pretty general in nature. I would have liked to see more scenes of her actually in action and how she does her work. I watched it while eating breakfast and drinking my tea.

Food Photography: Shooting in 5 Styles by Leela Cyd (20 minutes)
This lesson did go into a bit more detail, so I guess I was expecting too much from the first one 🙂 Still didn’t feel like it was all that instructional.

Make The Most of Instagram: Build Your Brand by Gareth Pon (26 minutes)
Nice little bit of information, nothing that groundbreaking. He also used Snapseed to edit. He mentioned setting up constraints for yourself and finding your creativity in that constraint, which is an interesting idea.

Smartphone Photography: Capturing Landscapes by Tim Landis (29 minutes)
I liked that he filmed this one all outside. Had some good tips on ways to look at composing your photos. He also mentioned using Snapseed to edit.

Go through my to-read or to-do boards on Pinterest and my other to-do lists. Read or do the things.
Much like organizing the pictures, it’s a slow process. I think I might have added more than I got through, but I’m working on it!

I’m going to leave it at that for April. I still have some March and February related items I want to cross-off. I’m hoping my March motivation/energy carries into April!!

Are you feeling more motivated now that Spring is here?