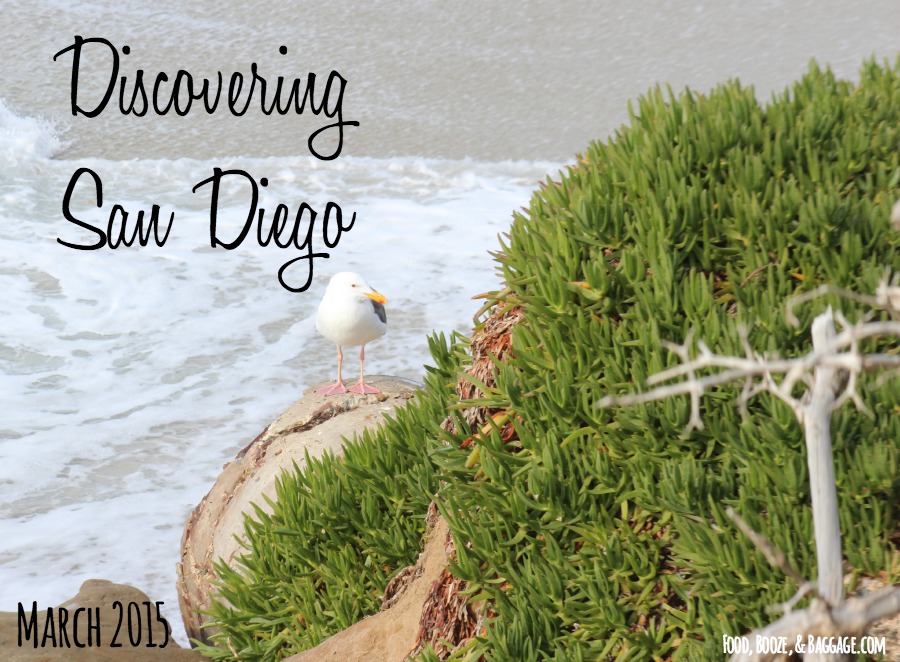 March was good to us here in San Diego. We got a few beach days in, got back to exploring, and just enjoyed being home. I’ve said it many times, in many posts, but I cannot get over the weather here. It’s warm and SO MUCH sunshine. I’m still wowed that we can go to the beach in March (and February)! We just keep adding to our list of things to see, eat, and do! 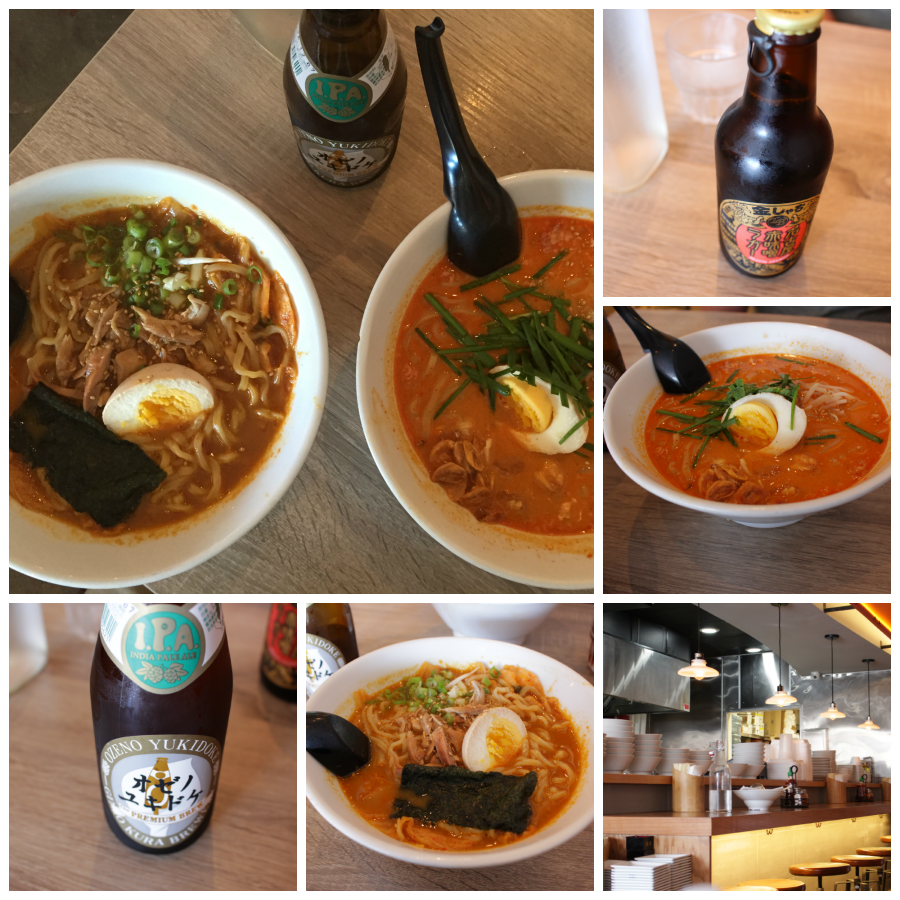 P & I are obsessed. We went two-weeks in a row! It is very tasty ramen. I like this ramen over Underbelly’s ramen. Both times I got the curry ramen, it was so good I couldn’t resist. P got the spicy sesame ramen the first time, but switched to the curry on our second visit. So, I guess what I’m saying is get the curry ramen 🙂 They have an interesting selection of Japanese beers too. 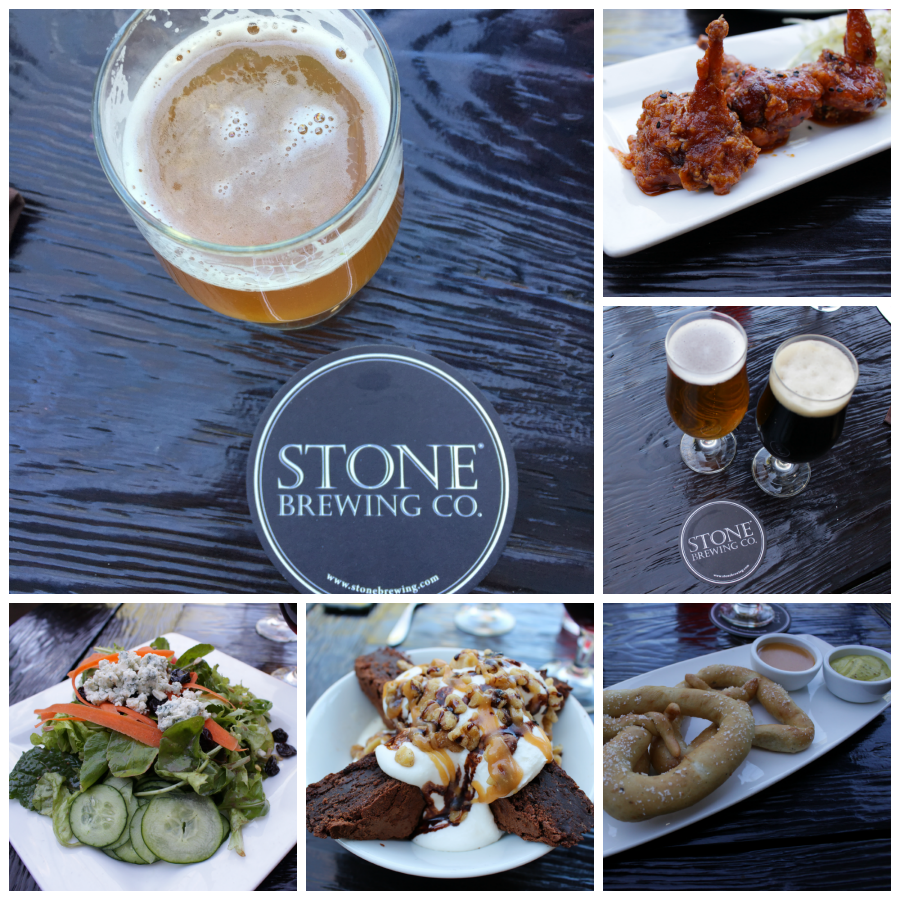 It’s an amazing space, very indoor/outdoor. The food was excellent, but I was pretty disappointed with the beer selection. There were not very many unique beers offered. I love that you can make reservations. However, it was overrun by children. I am not exaggerating when I say that every other table had one or more child at it. They were climbing all over the stone pond area in the middle, we saw three trip and start screaming while playing around said pond, all right in the middle of the outdoor patio…it was far from relaxing. They had further outdoor space that you could walk around with your beer and sit an enjoy, that was very cool. It was a nice trip, but not something I would say is really worth your time if you are just visiting San Diego. 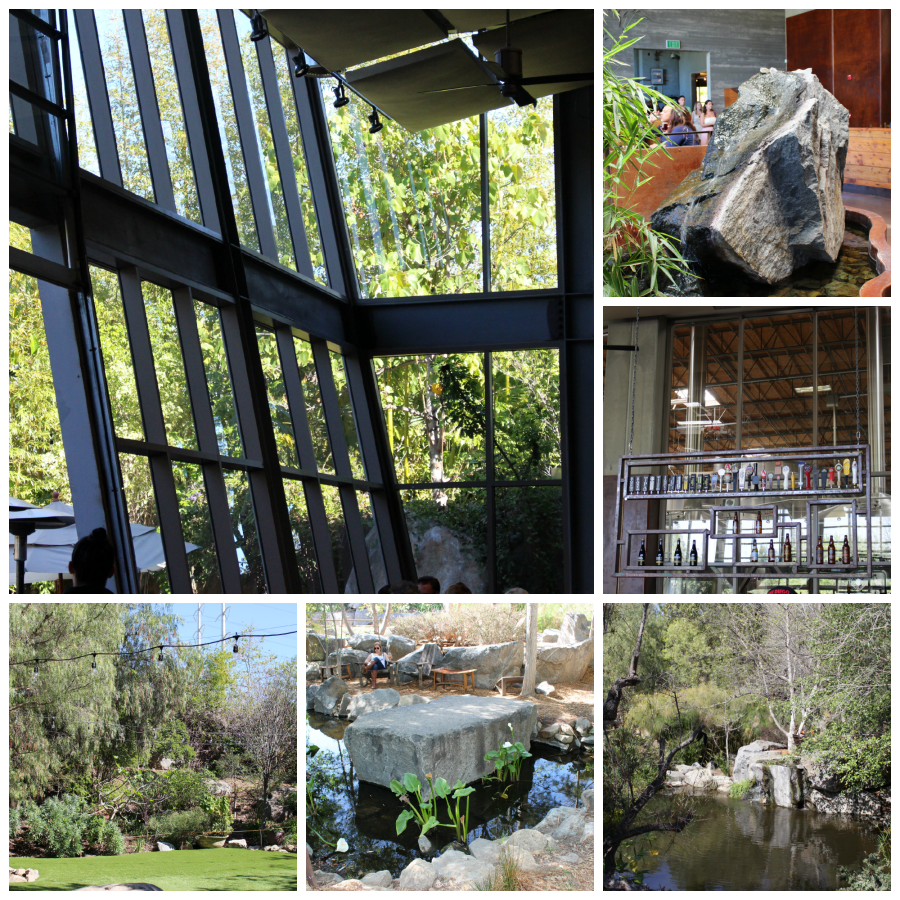 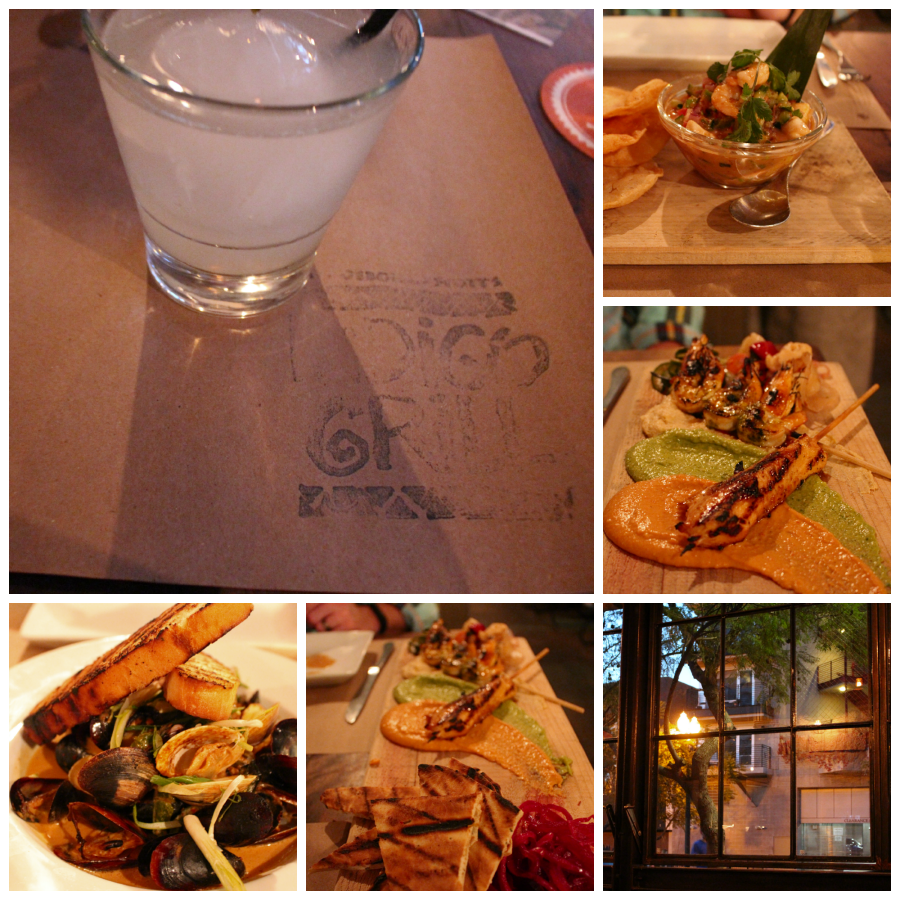 This is a upscale Mexican inspired restaurant in Little Italy. They have a nice space, with a lovely glassed in patio. I was pleasantly surprised by how good our food turned out to be. The cocktail was not very good, not well balanced. I would order beer or wine if we went again. We ordered the shrimp and scallop ceviche, it lacked flavor overall and was short on seafood. I would skip the ceviche here. However, the meal was redeemed with our other two dishes. The clam and mussel dish had the best broth so far of all the mussel dishes we have had in San Diego, I liked the clams better than the mussels, but all had great flavor and were cooked perfectly. The second dish was the Anticucho Board, my favorite part was the hummus, it all went together really well. Again, impressed with the variety and depth of flavor. 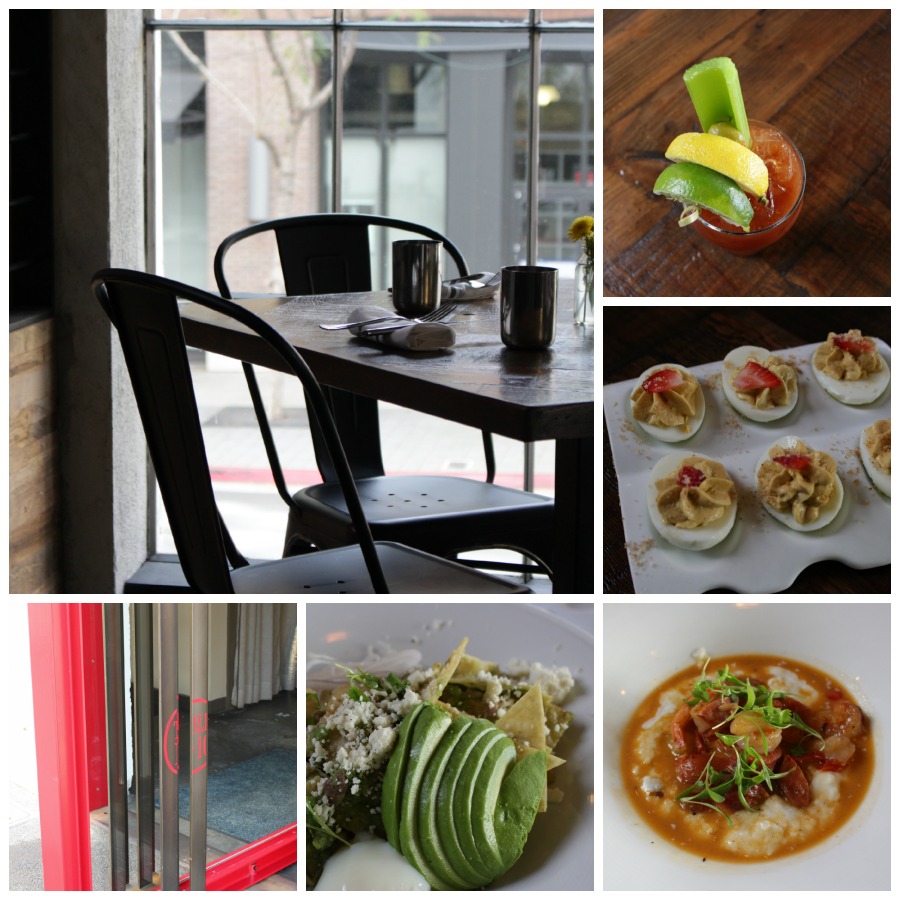 We tried this for brunch, and it was good, but I wasn’t wowed. I love their space, very clean and open, and the service was great too. The french toast deviled eggs were the highlight of brunch; very interesting idea, sweet and savory. Both of our other dishes were good, but I’ve had much better versions of chilaquiles and shrimp and grits elsewhere. The grits were too watery and the dish overall lacked that flavor punch. P’s chilaquiles was good but the garlic in the verda overwhelmed the dish a bit. We will still try it for dinner, but it is not a top pick for brunch. 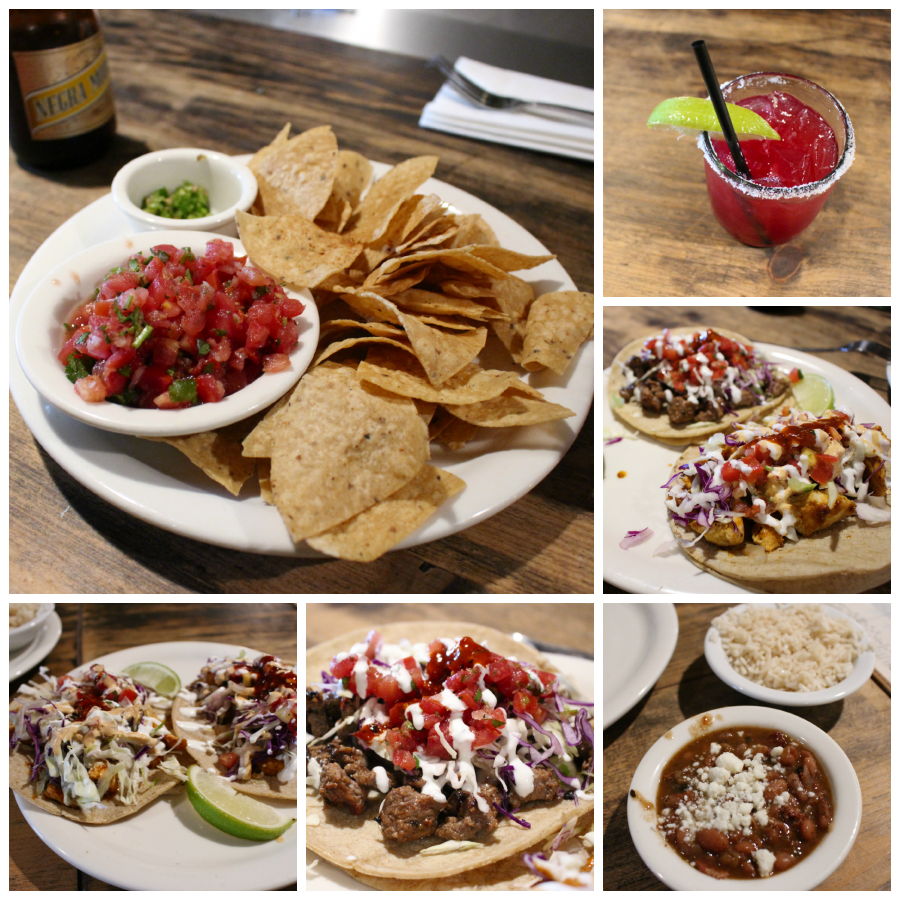 You have to get the pinto beans!! I’m totally addicted, we went two-weeks in a row. Oh, their tacos aren’t too bad either. 😉 This place is so good, definitely a hidden gem. Huge selection of tequila and good margaritas. This is our new go-to Mexican place! I want to make it back soon on a Friday to try their mole, which they prepare 3 different ways! 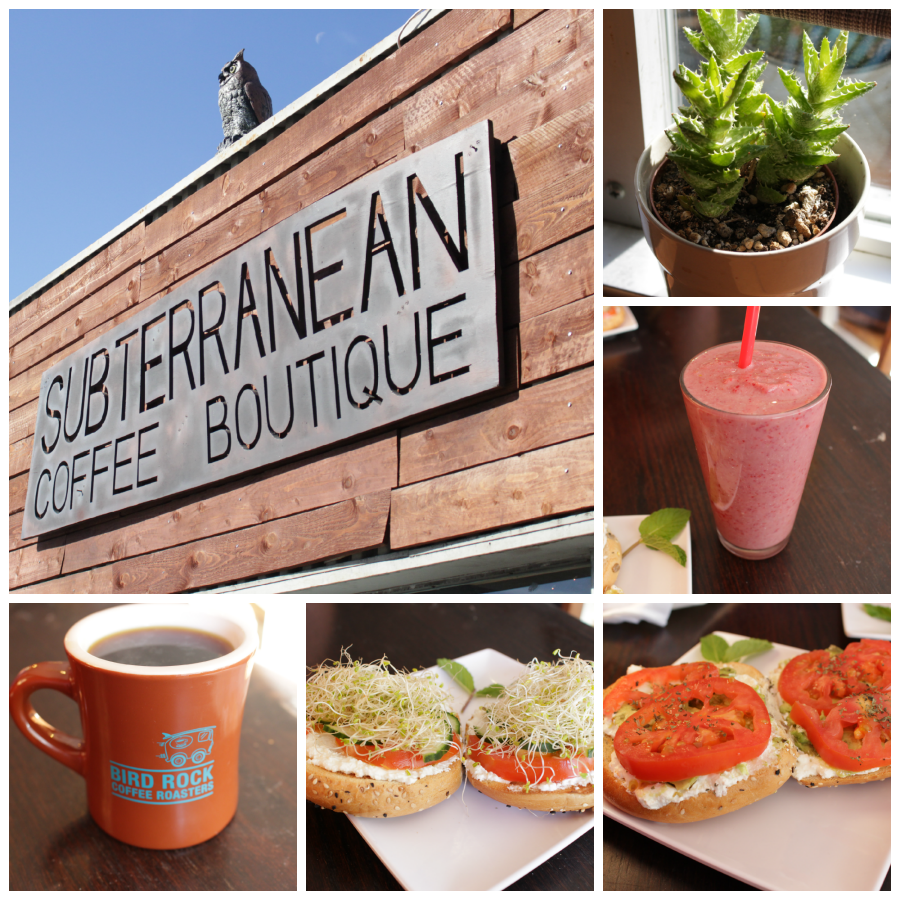 P and I have walked by this place on several occasions and decided to pop in for a light breakfast one morning before heading to the beach. They caught my eye with a green tea and strawberry smoothie which was pretty tasty…almost like a strawberry milkshake. Their breakfast bagels were very good; it hit the spot for a filling, but not too heavy breakfast. They serve Bird Rock coffee, which is cool. Bird Rock is an award winning roaster in La Jolla, so it is nice to be able to get their coffee in the North Park area. Very friendly staff and a wide selection of creative beverages, we will certainly make our way over here again. 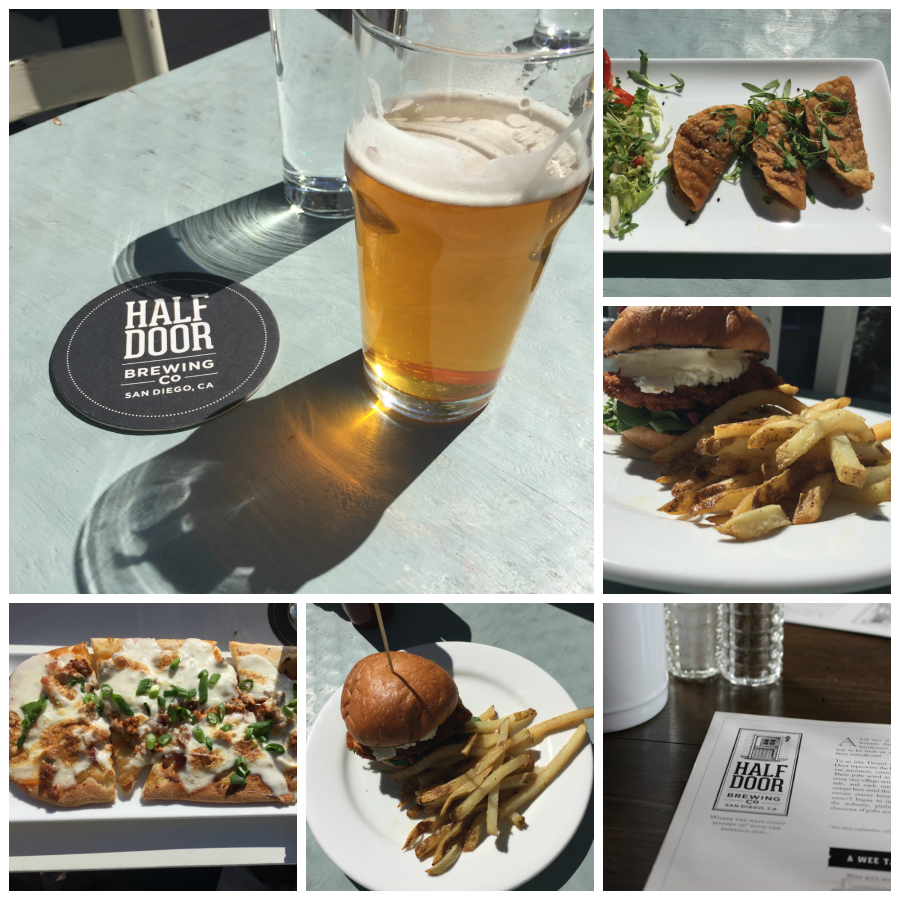 It’s right near Petco Park, in an old restored house. Such a cool space, but more restaurant than brewery feel. I went here first with Shannon for lunch and then had to go back immediately with P as he could not stop talking about not getting to go 🙂 Their beers are spot on, really good beers. Now the food…so the first two times I went the food was wonderful, I was so impressed. P and I went a third time and well I was not impressed with the changes they made to the chicken sandwich. It was like they stepped the quality down by half on the meat, the cheese, and the bread used. So disappointing. P’s flatbread was good that trip, but I’m worried that this might be a trend of lowering quality after their initial open. Hopefully it is was a one-off experience. If you are looking for a great beer in a great space, this is your stop. I love their upstairs balcony, you get lots of sun, which can be hard to find downtown. 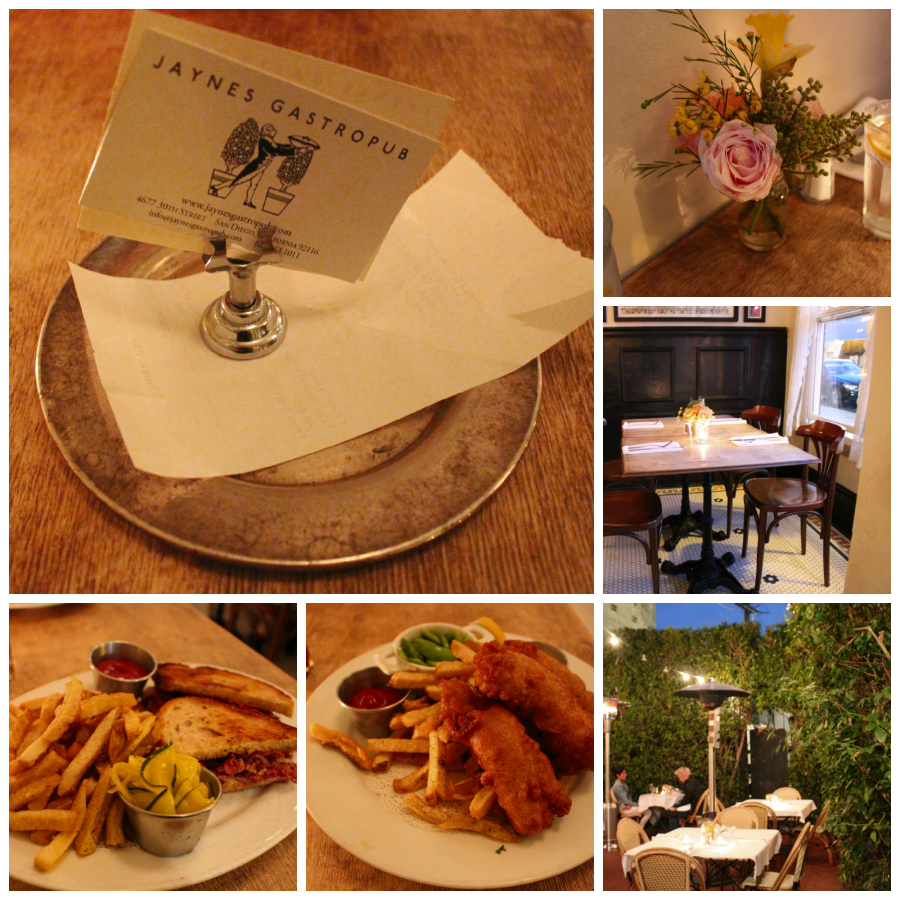 Oh man, we had heard great things about this place from many different people, and they were not lying. The description as a gastropub is a bit misleading. It’s much nicer than what I think of as an American gastropubs and it has a better feel. What gastropub have you been to that has fresh flowers? I totally was in love with the place and the food was so good. They have more than just sandwiches (my second choice was the duck) but for some reason the pastrami special was calling my name that night. I’m glad I listened because it hit the spot, it wasn’t greasy and had great flavor overall. P’s fish was SO good too, the breading was very light and it wasn’t greasy at all. The fish was well seasoned, even without the breading. We will definitely be back for another visit. The service was also very friendly and we just instantly felt relaxed here. 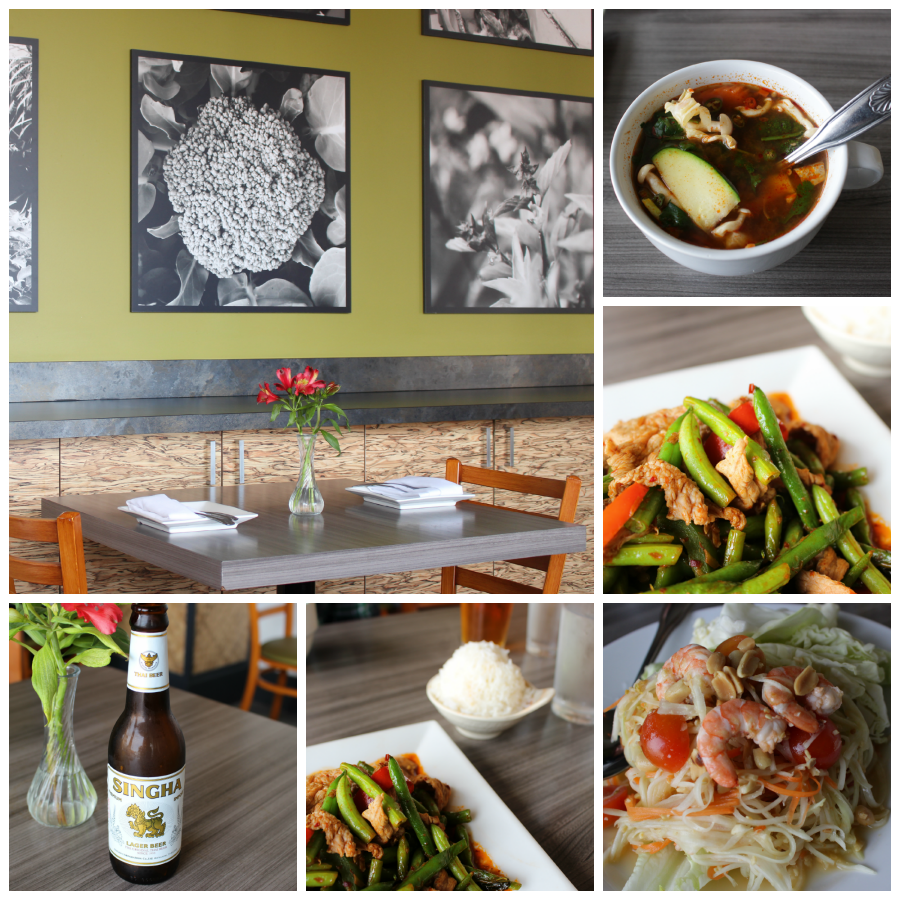 I’ve finally found a Thai place with good Tom Yum!! Of course it’s not in near our neighborhood, but still the food was spot on! Lots of flavor and spice. I got most of mine a medium and it was spicy! The green papaya salad was quite spicy and had good flavor though the shrimp were a bit overcooked. Very nice space, lots of light. I’m sure we will making a trip back here at some point. 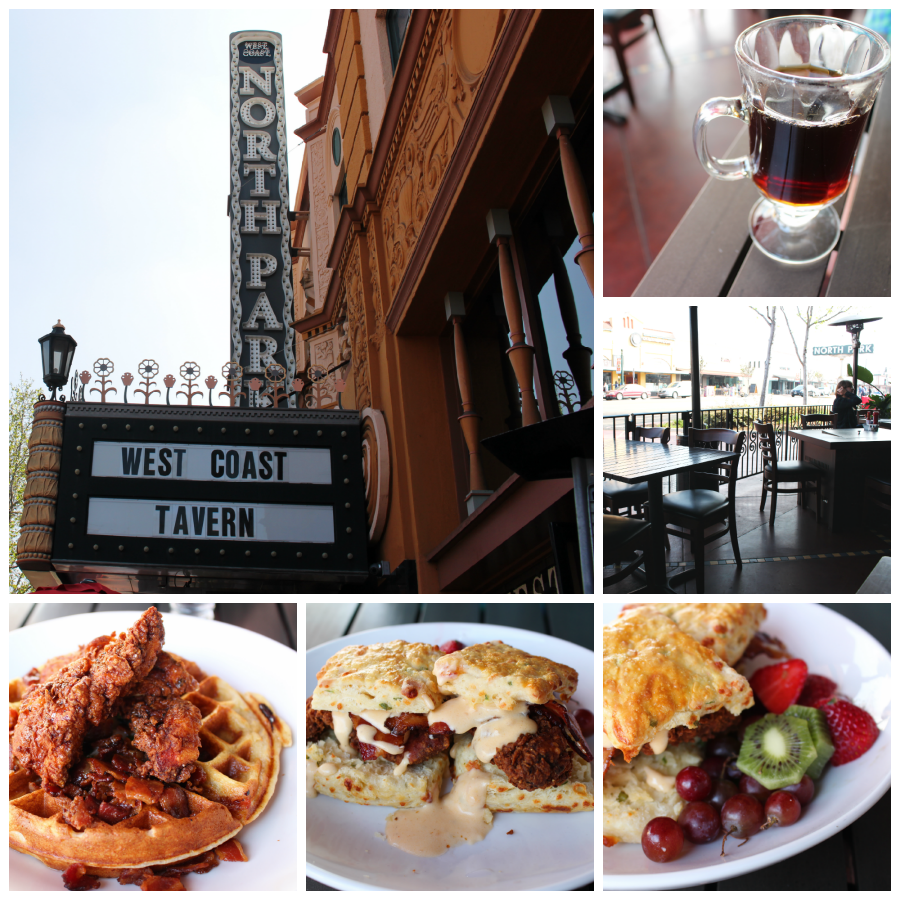 Great service, interesting menu, but nothing to really write home about. 🙂 The atmosphere is just not our scene and the music (even outside) was too loud. Our food was fine, nothing wrong, but both P and I agreed it was only ok. I think there are so just so many REALLY good brunch spots in San Diego that you have to be sourcing great ingredients and have solid cooks to make an impression. I wouldn’t say avoid West Coast by any means, but it’s unlikely a repeat for us.

The Not So Good
Alexander’s
This place is so cute, I want to like it, but I just can’t. This will not be getting a second chance from us. The risotto was not risotto, not even close, it was closer to paella than risotto. P’s alfredo was good, but given how bad my dish was, and how many other Italian places there are to choose from, I can’t justify going back.

Very retro! They really stick to their theme (70’s-80’s) too, they play 70’s music and had Footloose and Dirty Dancing on the tv. The drinks were made well, though I wish they had a wider cocktail menu. Overall, a neat little place.

We went to not one, but both their tasting rooms in Vista. The one on Main Street is definitely the one to go to, much nicer atmosphere with basically the same beer list available. Nice selection of beers, and good space. Very dog friendly.

This place was PACKED. Nice selection of beers from Lost Abbey and Port Brewing. We only sampled a few Lost Abbey ales, all quite good. We didn’t hang out for too long since it was so busy.

That’s it for March. We also went to Old Town, but I wasn’t inspired to get pictures…too touristy for my taste.

If you are wondering about our other adventures in San Diego, make sure to check out these posts: 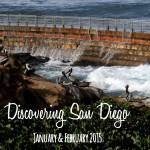 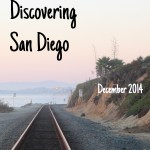 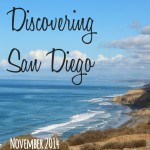