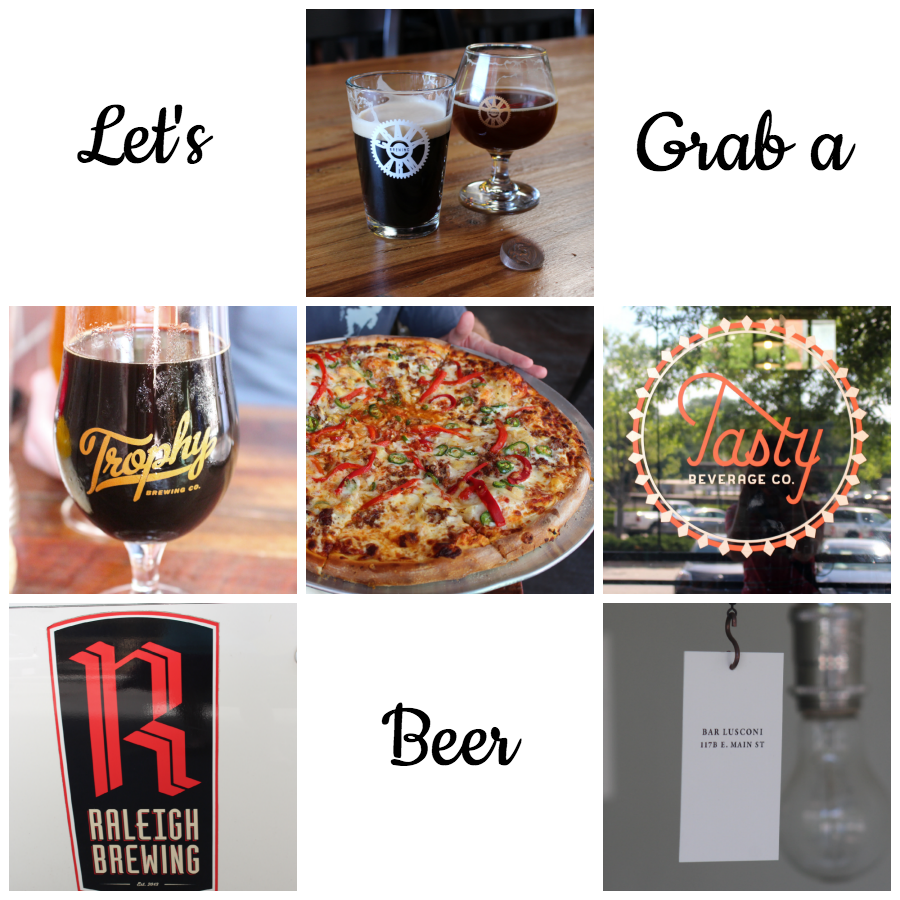 The craft beer scene has exploded in North Carolina in the past 5 years. If you plan a trip to North Carolina just for the beer, I would recommend Asheville. However, the Triangle would be a close second for concentration of breweries. Below are some of the breweries, beer bars, and craft stores that P and I frequented the most. I’ve included a few extras on the Jauntful guide too. A number of breweries in the area are not included on my list, mainly due to location. Quite a few are a bit of a drive from the main city.

Other posts on Raleigh and Durham: 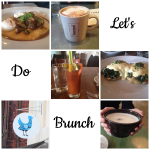 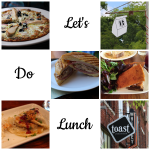 Trophy was our go to neighborhood beer spot. It’s a small nano brewery that serves amazing pizza. You won’t find their beer served anywhere else around town. Trophy puts out high quality, creative brews. Every once in a while they will rush a beer to production but general their quality seems consistent. This is definitely a stay for a bite place. They use high quality ingredients on their pizzas; make sure to check out their feature pizzas that change daily.

Has solid American style beers, that are refined in flavor. They boast a great selection, with standard brews and a good mix of rotating brews. This is a great hangout spot, very relaxed. They offer board games and dogs are welcomed. Sam loves Crank Arm. No food, but if you get hungry I recommend going across the street to The Pit for some bbq or fried chicken. If you aren’t ready to leave The Pit also does take out.

I find Raleigh Brewing a hit or miss. They are definitely coming up with some great recipes, but their consistency is off and they rush a lot of their beers. Unfortunately quite a few we’ve had could have used a bit more time to develop. Raleigh Brewing usually hosts a food truck for dinner, so grab a pint and stay awhile.

Raleigh Times will always hold a special place in our hearts, as the place of our first date. Good selection of American and Belgian style beers on draft, plus an extensive bottle menu. This was a favorite after work drink spot for me and P. The bartenders are always friendly and knowledgable. The food is pretty good, though we usually go over to Chuck’s or Beasley’s for a casual dinner.

Great list of rotating taps in the upstairs and downstairs bars. The downstairs has a larger selection but tends to get busy. The food is hit or miss, sometimes it is really good and sometimes only so so. The several beer dinners we have attended at Busy Bee have always had exceptional food, I highly recommend you keep an eye out for those.

A wonderful craft beer store, with a good selection of domestic and import beers and a few unique beers on draft too. They now sale growlers of their draft beers, so you can even take some home! Grab a pint of beer and browse the aisles or sit outside.

One of my favorite spots to grab a beer on a Saturday afternoon. Very laid back atmosphere and great beers. During the winter look for the Igor and the First Frost, some of my favorites! They usually have at least one food truck out front, and plenty of games inside to keep you entertained.

This was on my Durham lunch list too. They keep a great rotation of beers, all brewed on premise.

A nighttime bar, with very knowledge staff. They serve wine and beer only. More bottled beer than drafts; with a few interesting European varieties you rarely see around the triangle.

Looks like a gas station but inside holds the best craft beer selection in the Triangle. They also sale beer on draft, so you can grab a pint and go beer hunting. Seriously, take my word on it and stop by! They also sale almost all their bottle six- pack beers as singles, so you don’t have to commit to a full six-pack. I love that!

Do you have a go-to bar or brewery where you live?