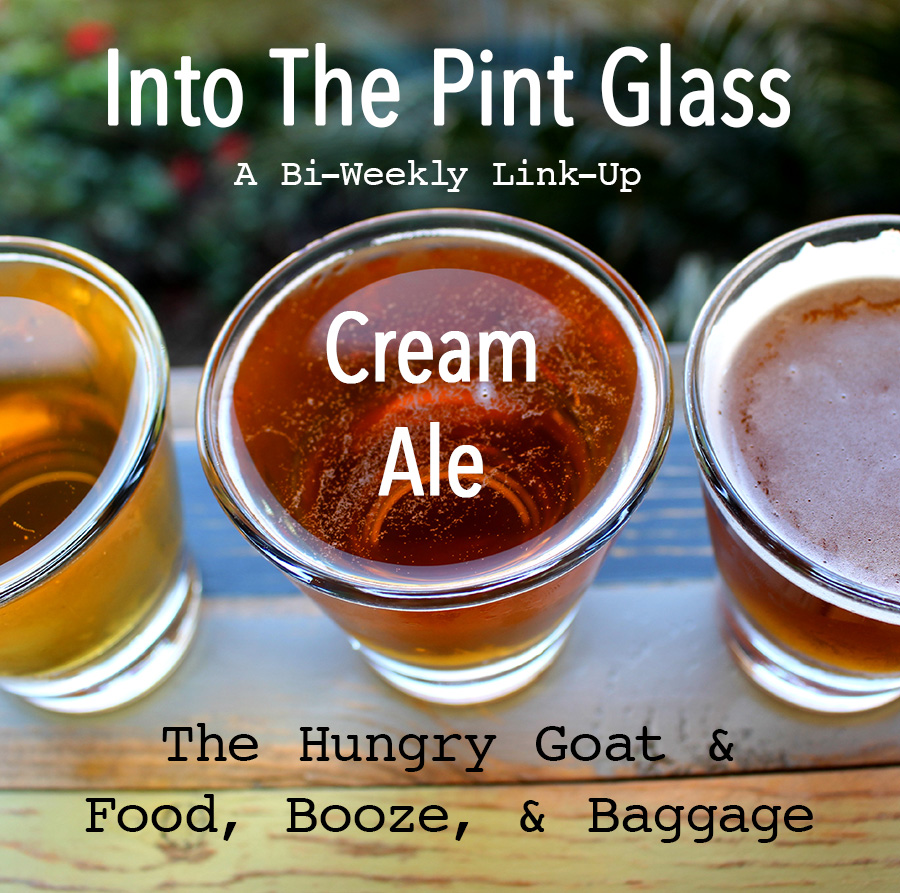 Step right up ladies and gents, to our latest edition of Into The Pint Glass. This week we are exploring Cream Ales, not to be confused with cream soda for those of you not partaking. I’ll let Katie take it away on what is a Cream Ale…

Did you have a hard time finding a cream ale? I’m sure you did. Cream ales are part of the Hybrid category, which means they don’t really fit in anywhere. Which means they are kind of like the Harry Potter of beers*. They could have gone into the Lager category (aka Slytherin) but chose to become Ales (Gryffindor). Unlike Harry Potter, they aren’t always very interesting. They are often referred to as the ale version of American Adjunct Lagers (and you all know how we feel about *that* style) and the BJCP style guide even calls it an “American lawnmower beer.”
The reason *we* think they are interesting is because the way they are brewed. Ales commonly, if not exclusively, ferment at the the top of the barrel at warmer temperatures. But Cream Ales traditionally were made in cooler temperatures so that they could be more crisp and less fruity. During Prohibition, or what we like to call The Dark Ages, Canadians favored this beer. When the worst period in American ended, we stole the style back after they had taken much care and refined it and we made it our own, just like we do best.
*My day is complete when I can make a Harry Potter reference.

Well, I certainly had a hard time finding a cream ale when I went searching, only one for me to share today. 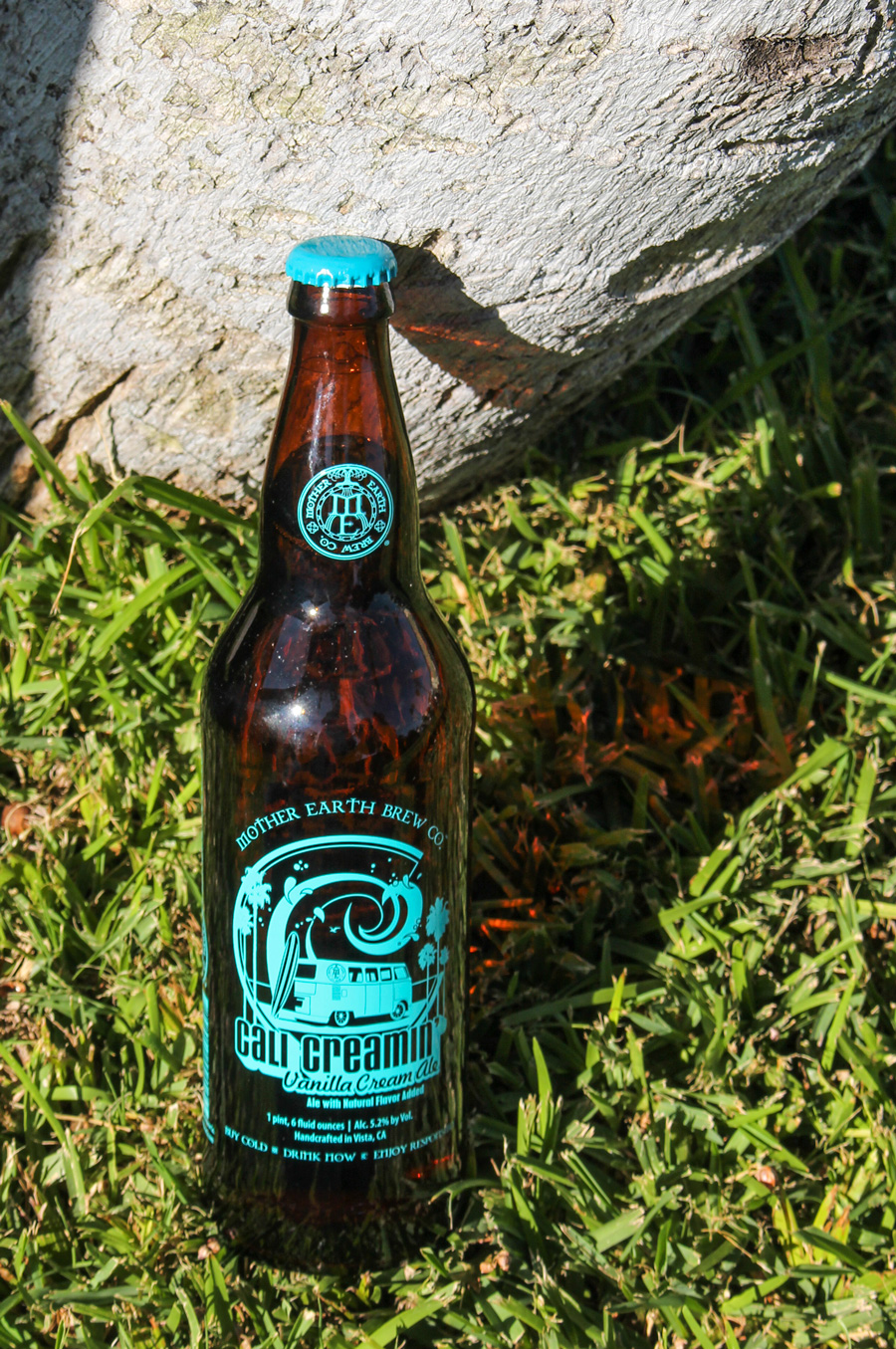 This is a vanilla cream ale by one of our local breweries right outside of San Diego. I have had this beer before, so I knew it was a good one. Honestly, cream ales are hard to come by and this was the only one BottleCraft was carrying the day I went. ABV is 5.2%.

Smell: Hint of vanilla, pretty much smells like a vanilla cream soda.

Flavor: Vanilla on the front with a creamy mouthfeel a little bit of a bitterness at the finish that cleanses the palette.  The vanilla does not overwhelm, just a hint so not a sweet or dessert-like beer. Very nice beer, that is very drinkable. I like, I like it a lot.

Have you tried a Cream Ale before?

Don’t miss the last four Into The Pint Glass, next up is Bock on September 17th. 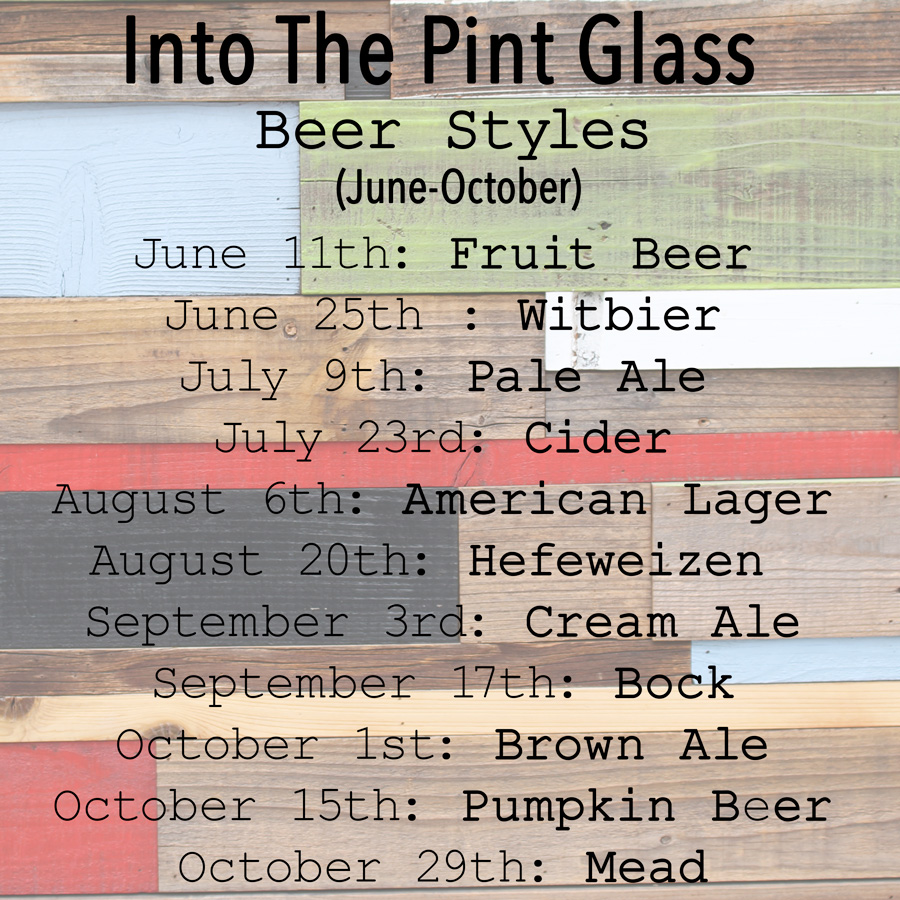